The University arranges temporary, alternative spaces to meet guaranteed housing commitments when housing demand is particularly high. While the need for these spaces varies, some students may be assigned to an expanded housing space for the fall semester. Our goal is to move students to a permanent space as quickly as possible.

Expanded spaces may be residence hall rooms converted to accommodate an additional person (a single expanded to a double, a double expanded to a triple, etc.). Occasionally, lounges or study rooms are used. These spaces are equipped with the same provided furnishings found in permanent spaces, such as extra-long twin beds, clothing storage, desk/chair, windows, internet access, smoke detectors, sprinklers, and locking doors.

Students will always be charged for the specific room in which they live. Housing costs are adjusted to a lower rate for expanded spaces until the student is moved into a permanent assignment or their space is de-expanded. 2021-22 expanded rooms will be billed at the Double Room rate.

Once they move to a permanent assignment, the student will be charged the regular rate for that room, prorated to the date they move. For example, a student in an expanded double that was previously a single room will be charged the “Double – Expanded” rate at the beginning of the semester. When that student is moved or the room is de-expanded, the expanded room charge will end and a new prorated charge for the permanent assignment will begin according to that date.

Note: permanent assignments are most likely not with any of the expanded housing roommates as whole open rooms are very rare.

Residents moving to a permanent space will be notified by email and will have 7-10 business days to complete their move. Moving carts are available for resident use, and Housing offers assistance to residents moving across campus.

Assignments
Learn about the various factors that go into how we make housing assignment decisions. 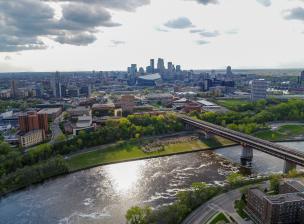 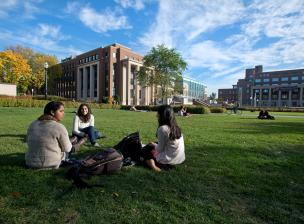 Live Here
We support fun, safe, and healthy communities where all can learn and grow.